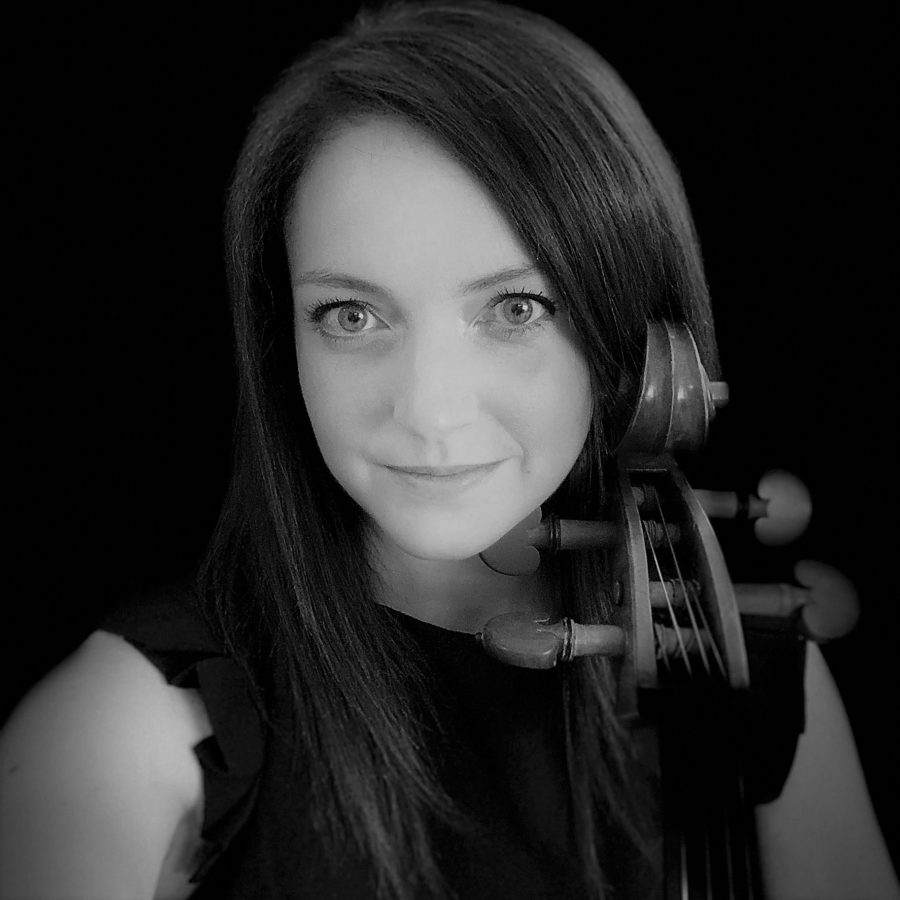 
Lauren first performed in the National Philharmonic in 2015, and is now Orchestra Personnel Manager. In the area she has also performed with Maryland Lyric Opera, American Pops, New Orchestra of Washington, and others. Previously Lauren resided for nearly a decade in New York City, and as a member of the New York Symphonic Ensemble, made eight tours in Japan. In New York, she performed in Carnegie Hall, Avery Fisher Hall, Alice Tully Hall, Madison Square Garden, and others. Lauren has performed with notable artists Josh Groban, Michael Buble, The Roots, Sigur Ros, Boyz II Men, Idina Menzel, including TV appearances on NBC, ABC, and PBS. Lauren was cellist for the grammy-nominated “Nine Types of Light” by TV on the Radio. Lauren has a BM from Manhattan School of music, student of David Soyer, and a MM from Mannes College of Music, student of Marcy Rosen.