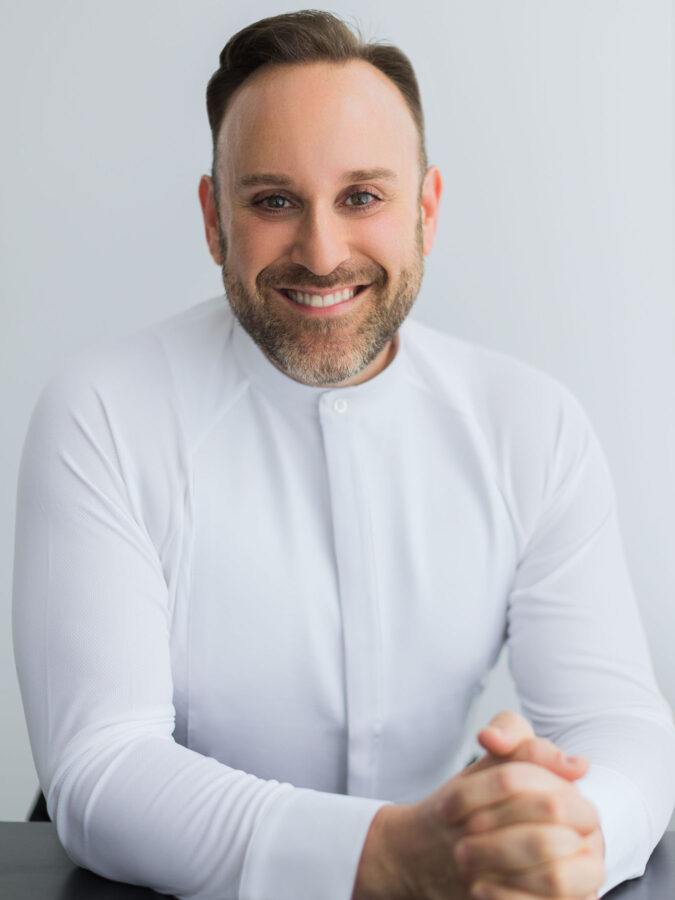 Jim Kelly became the President for The National Philharmonic in August of 2019 in an effort to assist the organization in implementing a long-term strategy in audience development and sustainability. A professional violist, Jim performs with National Philharmonic, Maryland Lyric Opera, American Pops Orchestra, Wolf Trap Orchestra, and more. His company, JK Professional Music Services, supplies musicians for many organizations throughout the region. Along with this, Jim is Vice-President of Sales at Potter Violins in Takoma Park, MD where he specializes in consulting with clients on their investment or step-up instrument needs. Jim received his B.M Degree and Artists Diploma in Violin and Viola performance from The Hartt School in 1998 and 1999. Later, he received a diploma in Linguistics and Arts from the University of Siena in Siena, Italy. In 1992, Jim was awarded the principal viola endowed chair at The Henry Mancini Institute in 1999.